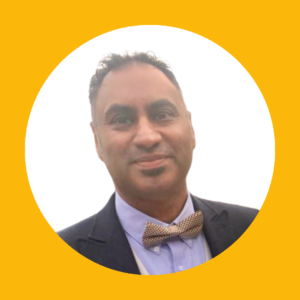 With over 30 years’ experience in the Global “Death-Care Sector” and a pioneering leader in establishing the world’s first network of dedicated Virtual Autopsy Facilities in the UK, Ash has successfully consulted, commissioned, and project managed the construction of numerous Virtual Autopsy Centres. To complement his work in Virtual Autopsy, Ash is also engaged in Mass Fatality recovery and Disaster Management response and is a certified Member of the Institute of Consulting (MIC) and a Member of the Chartered Management Institute (MCMI). 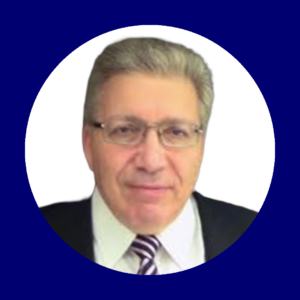 Professor Vanezis MB, ChB, DMJ(Path), MD, PhD, is a member of the Royal College of Pathologists and a Fellow of the college (FRCPath); and a Founding Fellow of the Faculty of Forensic Medicine of the Royal College of Physicians in (FFFLM), as well as being a member of a number of examining boards in forensic medicine. Peter has been a practising forensic pathologist since 1974, conducting over 2,000 suspicious death autopsies, of which approximately 1,500 were homicides up to the current day. Peter has held many academic and service appointments and has carried out autopsies abroad, and for the Armed Forces at the request of the Foreign and Commonwealth Office, United Nations International Criminal Tribunal, and as an Honorary Civilian Consultant. He has also published widely in forensic medicine in peer-reviewed journals and continues to have a professional interest as a forensic medical expert in the investigation of the death of Diana, Princess of Wales.

John brings a wealth of finance and commercial expertise from the healthcare sector to VAS having served as CFO/Director in senior leadership positions specialising in commercial Finance at Board level. His role at Virtual Autopsy Solutions is to manage financial planning & analysis, Management Accounts, Financial Control & Governance, and investor relations. John is a certified Fellow of the Chartered Institute of Management Accountants (FCIMA). 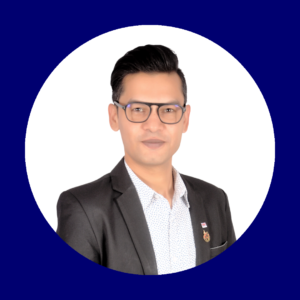 Qualified and experienced Forensic Pathologist for over 15 years, Dr. Naik has been working on Visualisation technique for several years. Dr. Hemanth has eight years of training experience in Post-Mortem Visualisation and Imaging Technique and currently pursuing PhD in Post-Mortem CT lung pathology. He is also a practicing clinician with 5 years of experience as a business analyst in medical industry & bedside clinic with specialty in Family medicine & preventive cardiology. 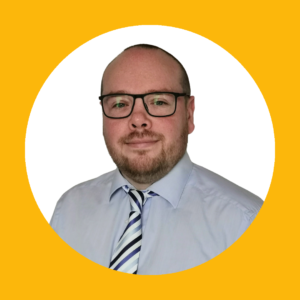 Anthony has over 20 years’ experience in the IT industry with specialist expertise in managing and supporting mission critical systems for large multinational companies. Anthony and his team are responsible for the IT deployment and installation of the Virtual Autopsy system worldwide, along with technical support and development of our in-house software and hardware capabilities. Anthony particularly has a deep passion for emerging innovative new technologies and complex projects, and is a certified Member of the British Computer Society (MBCS). 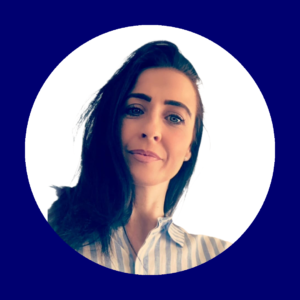 Donna has spent over 25 years in the “Healthcare and Family Services” profession and holds post graduate qualifications in Nursing. Her role at Virtual Autopsy Solutions is to create specific case pathways that deliver on the expectations of bereaved families. Donna also sits as an advisor for several UK companies on strategy to enable client service excellence. 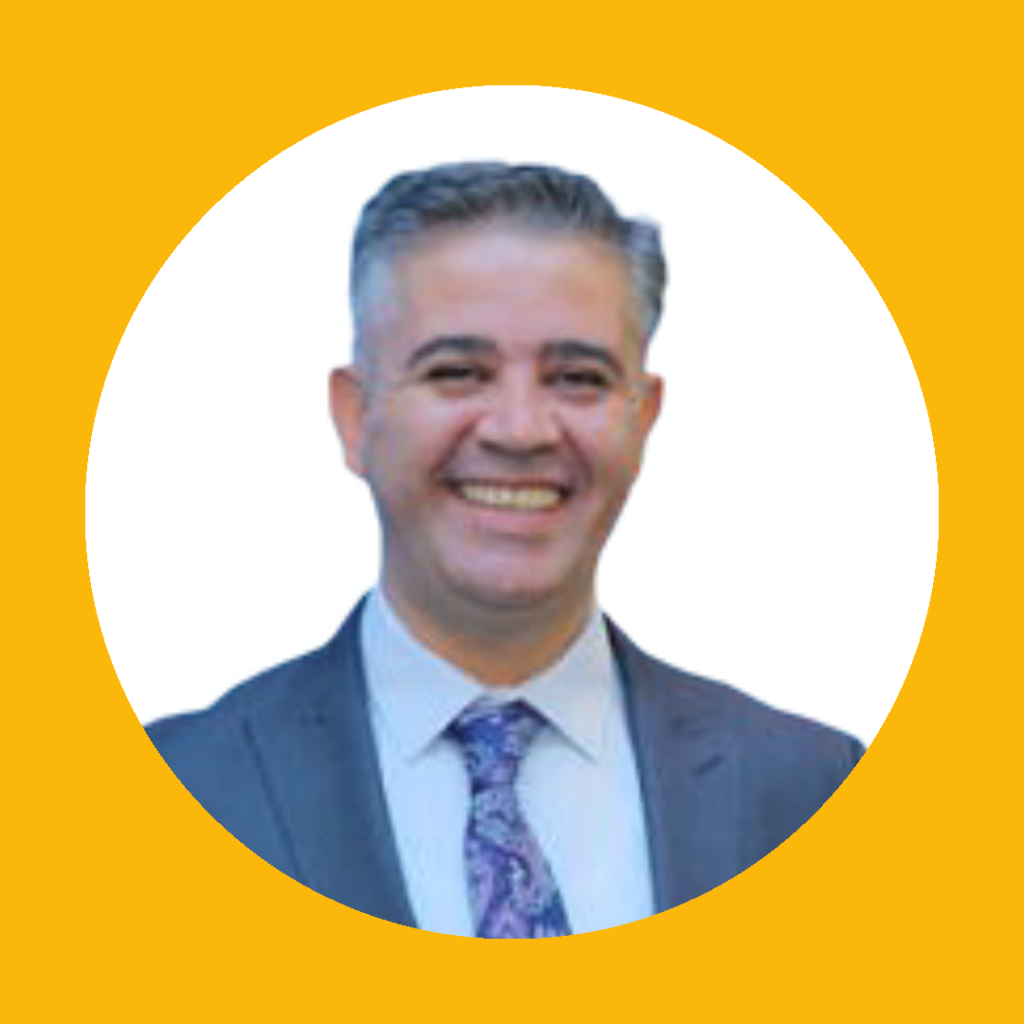 Dr Vugar has a wealth of expertise in Forensic Pathology, Medicine and Crime Scene Investigation having spent over 2 decades serving various government agencies around the world. He is an experienced Forensic Pathologist and educator and once served as the Chief Pathologist for the State and is based out of Azerbaijan and has a reach to the whole of the CIS region.

This website contains images which may be too intense or emotionally disturbing for some viewers. Viewer discretion is advised.